Originally posted on 22 August 2017 via speakingofwitchwands.net

What is the Witches familiar? The short answer is “anything”.

The Witches familiar is primarily animal; however, artificial familiars are used as well. Familiars were and are the “go-between” for the Witch and Spirit world. They were also believed during the time of Inquisition to do the Witch’s bidding to harm those whom the Witch believed needing punishment. Many animals were viewed suspiciously during the Burning Times, particularly cats. There weren’t a household going what didn’t have a cat because everyone needed mouse and rat protection, therefore, everyone had a cat. And most likely, partially due to thinking the worst of the common housecat, almost everyone who had one was suspected of Witchcraft.

“According to the Witchcraft Act of 1604, it was a felony to: “consult, covenant with, entertain, employ, feed or reward any evil or wicked spirit to or for any intent or purpose”, an act that “The Witch-Finder General” Matthew Hopkins used with zeal when extracting confessions. Hopkins also used the “Malleus Maleficarum“, the so-called Inquisitor’s Handbook. Though the Malleus offered no instruction concerning familiars in the interrogation and trial of witches, it did acknowledge that an animal familiar “always works with the witch in everything”. ” ~ from Pagancentric.org

Befoe the Witchcraft Act of 1604, King James VI of Scotland, later to become King James 1 of England and Scotland, wrote a book called Daemonologie in 1597. After he became the King of both countries in 1603, it was reprinted after he took the throne. There were three books in all and were supposedly meant for those officials faced with persecuting witches to provide them with a sound knowledge of what to look for as actual proof of their witchcraft, thereby that no one who might claim to be a witch or be accused as such under duress, would need to suffer for the supposed sins if nothing in deed could prove them guilty. This did not turn out as intended, obviously, and witchfinders the world over used it to bolster their cause.

“In some cases, the magical practitioner then made an agreement or entered a pact with their familiar spirit. The length of time that the witch or cunning person worked with their familiar spirit varied between a few weeks through to many decades. In most cases, the magical practitioner would conjure their familiar spirit when they needed their assistance, although there are many different ways that they did this: the Essex witch Joan Cunny claimed, in 1589, that she had to kneel down within a circle and pray to Satan for her familiar to appear while the Wiltshire cunning woman Anne Bodenham described, in 1653, that she conjured her familiars by reading books. In some rarer cases, there were accounts where the familiars would appear at times when they were unwanted and not called upon, for instance the Huntingdonshire [Huntingdonshire is now an historic county and administrative district of the administrative county of Cambridgeshire] witch Elizabeth Chandler noted, in 1646, that she could not control when her two familiars, named Beelzebub and Trullibub, appeared to her, and had prayed for a god to “deliver her therefrom”. ” ~ from Wikipedia.org

So, the familiar clearly did not “always work with the witch in everything”.

The Witch’s familiar has many uses in our times and as before-mentioned, artificial familiars have become very popular, thanks to writer Raven Grimassi. An artificial familiar can be very effective for the Hedge witch, she (or he) who walks the hedge between the Worlds, as a protection. Being very familiar with hedge witchery, I have my Draenan Ddu, a quaint little mommet whom I feed what she wants and she in turn protects me during my Other-Worldly travels. Some have what may look like a witch bottle for this purpose. It is entirely up to the Witch and his or her needs and desires.

What I do not do is call my cat my familiar. She is never going to be charmed into doing my bidding, even if I tried…which I do not…she is a moggy with her own mind and I have done well to remember this. It does seem to me that every new Witch-ling starts calling their pet friend their familiar straight-away. This only causes me to chuckle, but I say nothing. They will learn in time. That is not to say that Witches don’t have animal familiars, they do. However, if this is the intended purpose for an animal, then I imagine the Witch knows what he or she is doing and treats the animal with the respect and care it deserves.

Hopefully this has de-mystified the Witch’s familiar for you.  There is truly so much more to tell, however, books are where you will find more information than a mere blog can allow. Regardless of whether your familiar is animal or artificial, treat it well and it will always protect you. Many warm blessings to all and thank you for reading x 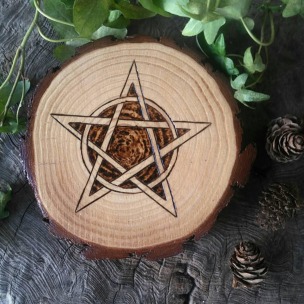 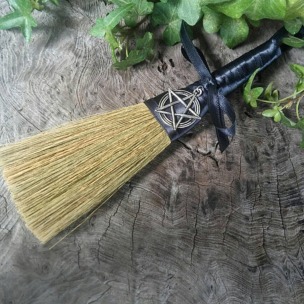 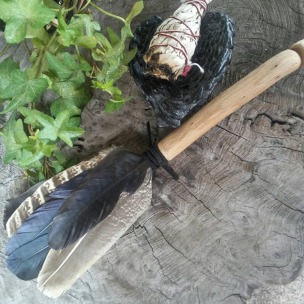 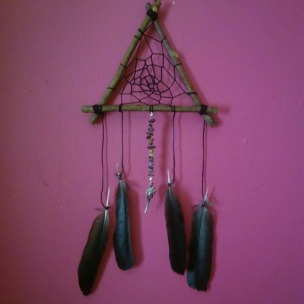 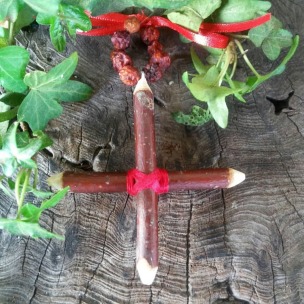 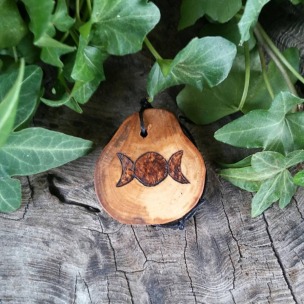 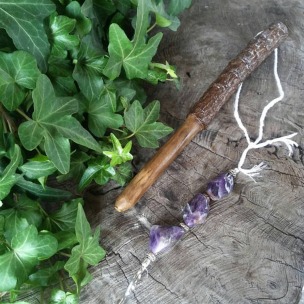 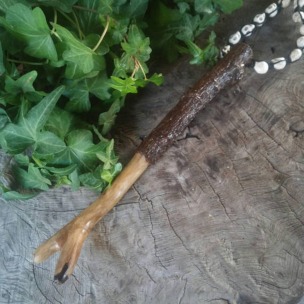 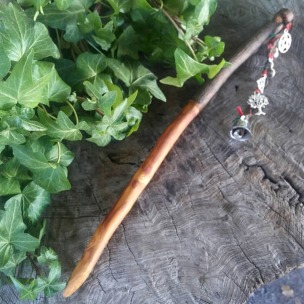 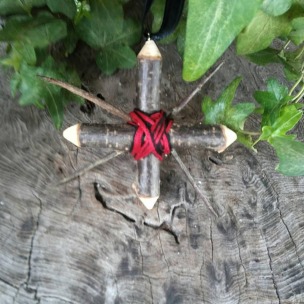 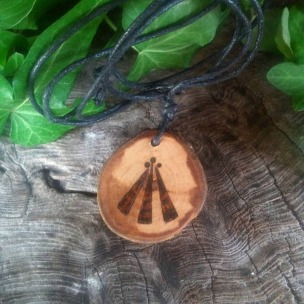 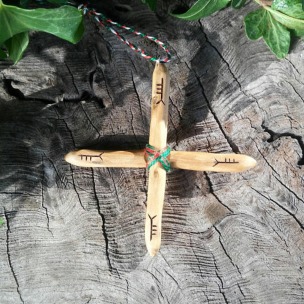 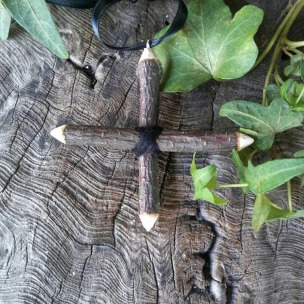